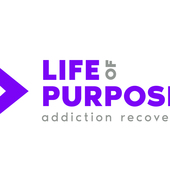 Life of Purpose is the first primary care treatment center on a college campus in the U.S. Learn more about our academically-focused addiction treatment options. 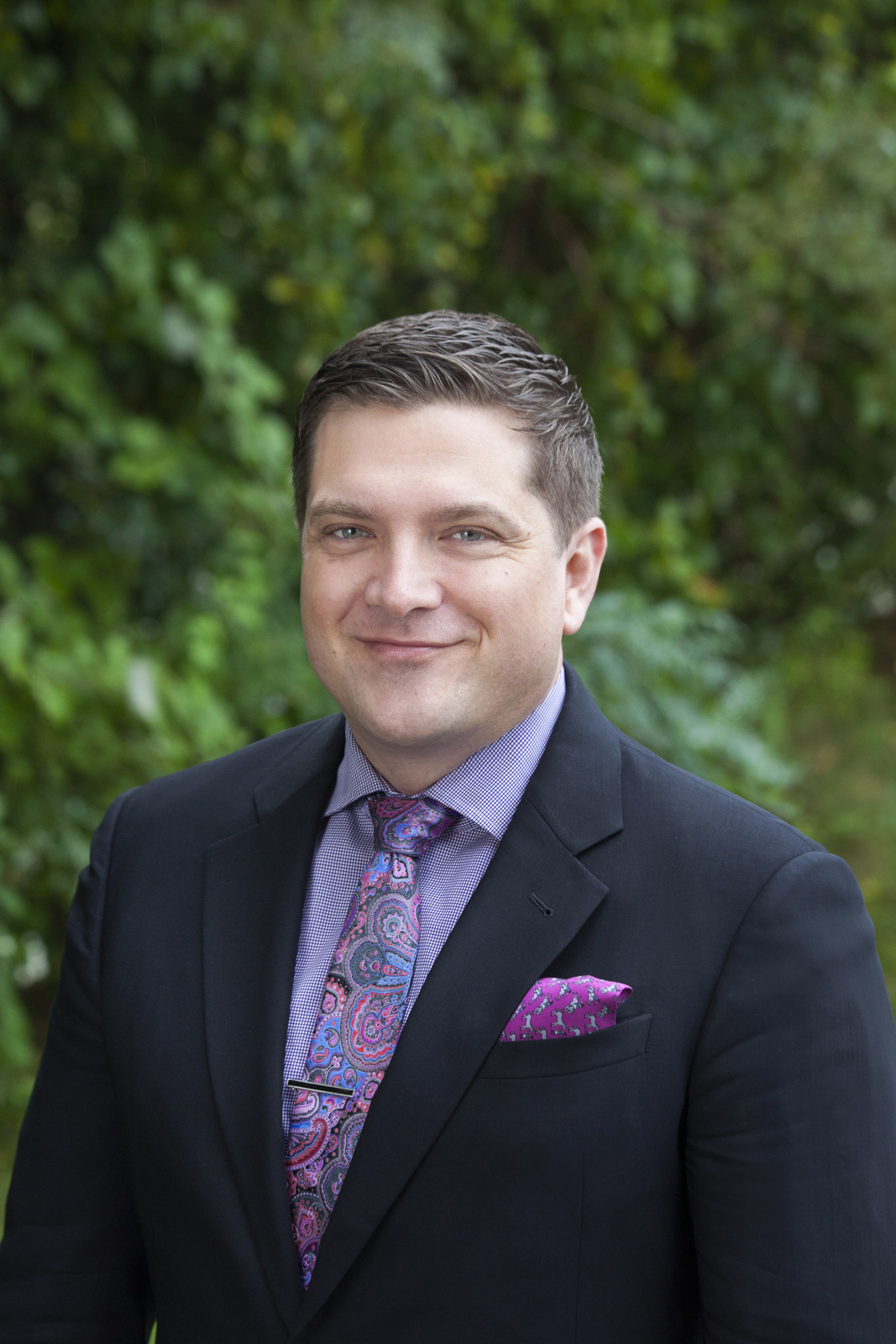 As founder of Life of Purpose Treatment and current Director of Public Policy, Andrew Burki discusses the government's failing approach to the addiction crisis in America and how to finally solve it.

Fighting addiction in America: Why we can never settle for the soft bigotry of low expectations

(SOURCE) March 8, 2019 -- "This is the 106th year of the drug war since the passage of the Harrison Narcotics Tax Act in 1914. It’s fair to say that we’re still losing. Our losses, both in human life and financial costs, are so staggering that they are incomprehensible. To many, it looks like we’ve stopped fighting to win. The latest impotent approach to addressing the addiction crisis here in America is to simply move the goalposts, call it a win, and write off a measurable percentage of the population and their families.

But letting people in desperate need die can never be an acceptable solution to our national health crisis. “Dead addicts” doesn’t mean “the death of addiction” as anyone from the half dozen generations that have lived under the shadow of this war well know. When we fail to help people and communities, we are waging war against ourselves not against drugs. It’s a war we will continue to lose. Our system is now so broken that hospitals kick overdose patients out on the streets to die 90 minutes after being resurrected with naloxone. Unless all our moving parts work together, they won’t work at all—and people will continue being crushed between the gears.

Across America, we don’t have a single community that isn’t actively fighting the effects of addiction. Families, nonprofits, and private organizations contend with it, street by street and house by house. Even tranquil suburbs and small towns that were relatively untouched by the last generation’s inner-city drug war battlefields are being forced to face the reality that the war is in their own bedrooms, too. Addiction is not something that happens to “other people.” It’s not a problem that only affects “them.” The imaginary “them” is now clearly all of us.

As this failed War on Drugs has worn on, it has cannibalized its own best resources. The recovery advocacy movement, fighting for “equitable access to treatment, access to employment, access to education and access to housing,” has been undercut and underfunded to the point of being almost useless. Many groups, which work from the White House to the front lines with people in severe conditions, have been mercilessly beaten into submission or forced to compete with one another for dwindling resources. They’re just begging for the bare-bones minimum to keep people alive, yet they’re told again and again there’s no funding to be found.

This includes people in the treatment industry and harm reduction coalitions alike, from heads of organizations to counselors from employees to volunteers. Where we once fought to gain ground and build bridges to opportunity, we now fight simply to slow down the losses. We’re trying to hold onto as many lives as possible, even as we watch the bridges to a better future for us burn. Without a comprehensive solution and a network of supports that helps someone transition out of their addiction and into wellness, we will not win this war.

Yet, as exhausted as we all are, we’re actually getting close to the end. Can you imagine the end to a global “war on drugs?” The war on the people who use them and their families---our neighbors and our children? Make no mistake, the peace treaties are starting to get drafted in the halls of power around the world.

So much was sacrificed to get this far. Moving forward, we cannot, under any circumstances, settle for the soft bigotry of low expectations. We can’t allow a future where we just continue to warehouse poor people with substance use disorders and mental health concerns in the industrial prison complex. As the national attitude about addiction changes, we need to keep in mind all those that have fought to get us this far and all those that we have buried along the way. We cannot allow policymakers to railroad us into an artificial welfare state with no opportunity for upward mobility--a history of substance use disorder cannot continue to be a black mark on anyone’s record. We need to decriminalize drug addiction, to acknowledge that it is an illness in our policies and not just our words. Most importantly though, we need to fight tooth and nail for equitable access to recovery supports.

We cannot allow the future to hold the same unspoken bigoted thinking that some of us are inherently incapable of recovering, and that all too common condition just happens to be incredibly strongly correlated to skin pigmentation and socioeconomic status. I know what well-funded recovery supports look like because that's what my family gave me access to and I haven’t found it necessary to drink alcohol or use drugs for over 17 years now as a result. I also know what socioeconomically disadvantaged non-support looks like because I remember looking back at it when I left jail on my way to actual treatment. Nobody truly believes that “equal” Americans have an equal opportunity to save their child’s life from a drug addiction. That’s just what they tell us they’re going to do when someone needs our votes.

We need to remember that everyone deserves a chance to recover. Hope is our greatest weapon in the war against drugs. We need to hold it tightly. There are some people who portray addiction as untreatable, because there’s a lot more money in endlessly “maintaining” or incarcerating sickness than will ever exist in supporting wellness. Yet, the evidence shows overwhelmingly that people can and do recover when they’re given the resources and the opportunity to do so.

When Congress meets this year, again, to end the addiction crisis, we need to tell them the truth about how we’re affected and how to end it. Tell them we need wide-reaching solutions that aren’t limited to the wealthy. The solution to addiction must be present in every institution that encounters it. We need equitable access to treatment and enforcement of mental health parity laws that have been ignored by insurance payers for over a decade. We need empowered police forces and first responders equipped with overdose reversal medications. We need warm handoff programs so those frontline workers can get people help. We need harm reduction and clinical services over incarceration. We need access to housing and education. We need vocational programs and employment to help our people build lives worth staying in recovery for. We need medication with assistance and treatment—not in lieu of it.

These are reasonable, sustainable and vastly less expensive changes that have been successful in the communities that are motivated to implement them.

We must tell them that we won’t settle for the soft bigotry of low expectations. There’s another election just around the corner: if lawmakers continue to kill us with their apathy and lip service, they need to understand that their political careers will die with us, no matter on which side of the aisle they sit.

Andrew Burki is a person in long-term abstinence-based recovery since 2001. He holds a Master in Social Work degree from Florida Atlantic University and is a macro level social worker and Director of Public Policy for City Line Behavioral Healthcare Group. He is the Founder of Life of Purpose Treatment, an academically focused comprehensive continuum of care offering treatment for substance use disorders."

Learn more about Andrew Burki and treating addiction at www.lifeofpurposetreament.com

Life of Purpose - Director of Marketing